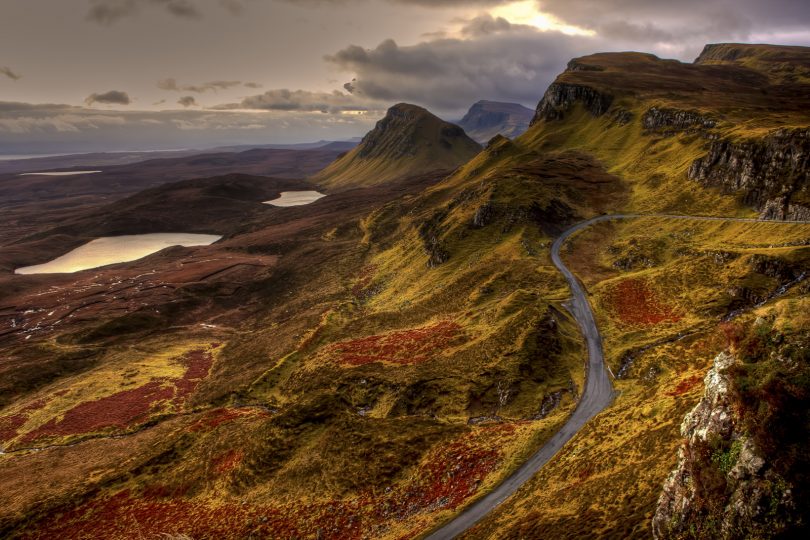 The European Small Islands Federation (ESIN) has chosen Orkney as the venue for its annual meeting, which will bring together delegates from the Baltic to the Mediterranean.

Their visit will include talks, meetings and a study tour to Shapinsay, with a smaller group going to North Ronaldsay.

Approximately 30 delegates from island federations and groups will be represented, from countries including France, Ireland, Sweden, Denmark, Finland, Estonia and Greece, as well as Scotland.

The group’s chair, Camille Dressler – who also chairs the Scottish islands Federation which is hosting the visit – says that studying Orkney’s successes will be an important element of the visit.

We have devised a comprehensive programme to showcase the best of Orkney, to help our members learn more about the way that Orkney has capitalised on its heritage, food and drink and renewable energy potential.

We will start on Monday 11 September by making study visits on the Orkney mainland focusing on tourism and island produce. On the following day we will visit Shapinsay to find out about projects on renewable energy and sustainable transport. Five of the group will go to North Ronaldsay.

We will also be meeting members of Orkney Islands Council and much appreciate this opportunity to discuss common issues. In these various ways we see the input of the various Orkney people and communities as a key to the success of our visit.

On the morning of Wednesday 13 September the group will hold their meeting in Kirkwall and in the afternoon we will contribute three talks to the Orkney International Science Festival programme.

Speakers will include Denis Bredin, chief executive of the Brittany Association of the Isles du Ponant, along with Jean Christophe Allo, the engineer presenting the Sabella tidal turbine at the heart of the Brittany islands’ energy transition.”

The presentation ‘The Tides of Ushant’ takes place in the King Street Halls, Kirkwall, on Wednesday 13 September at 2 pm. Denis Bredin sets the scene with pictures of the island and its beaches and lighthouses. Jean-Christophe Allo from the Sabella company and Caroline Ducharme from EDF describe the tidal power scheme.

Following this at 3.30 pm, a joint presentation titled ‘Islands of Water, Wind and Sun’ will show how islands across Europe are reaching energy self-sufficiency through using natural resources. A view from the north will come from Elvira Laneborg, the sustainability officer for the Swedish island of Öland, who will explain how Swedish farmers are an integral part of the island’s biogas transport strategy.

Along with Elvira Laneborg’s report from Öland will be information about the Smart Islands Initiative in the Greek islands. This will come from Kostas Komninos of the DAFNI Network of Sustainable Greek Islands. Mark Hull of Community Energy Scotland will give an Orkney update.

More from the Greek islands will come from Dr Cristoforos Perakis who works in the Greek national renewable energy centre CRES.

He will highlight the story of the Greek island of Tilos, which is set to be the first island in the Mediterranean powered by wind and solar energy. The island currently imports oil-generated electricity by a submarine cable. The combination of a wind turbine and small photovoltaic park is creating a hybrid micro-grid that will generate and store energy.

Kostas Komninos will look at examples of energy initiatives from some of the other Greek islands.

For the third of the island sessions, Dr Christophos Perakis will join Brendan Devlin, advisor to the Director-General of Energy in the European Commission, for this year’s Grimond Lecture, which will highlight the way in which the big challenges faced by islands are putting them in the front line for finding solutions which can be applied more widely. The message is that big challenges can stimulate innovative solutions.

The Grimond Lecture is held annually to commemorate the way in which the late Lord and Lady Grimond encouraged the spread of new ideas within Orkney and more widely. Each year the Festival invites a speaker to give a talk on a theme which opens up a fresh perspective on some aspect of science and society.

The lecture, titled ‘Looking to the Horizon: Islands in the Front Line’, is in the King Street Halls, Kirkwall, at 5.15pm.