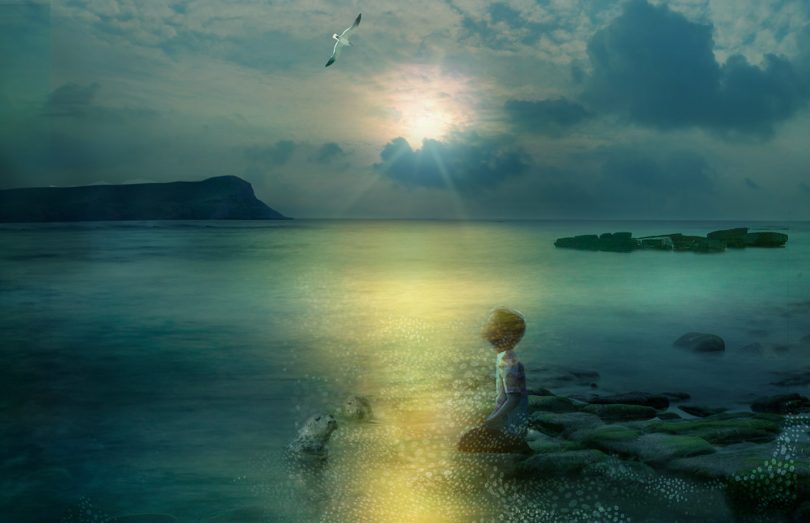 In this Year of Stories there are tales of Arctic whalers and an Antarctic voyage through some of the worst waters in the world; accounts of a Hoy man who went to Hudson’s Bay and a Caithness man who invented the fax machine; and the story of the team who gave their lives to save a seed bank through war and famine and cold and keep a dream alive.

There will be stories of exploring sunken ships, from Spanish Armada vessels to the SS Politician, made famous in the film Whisky Galore. There is also the story of the Kathleen Annie, wrecked off Eday with a cargo of spirit, and of its captain, who had previously survived a journey by small boat through some of the world’s worst seas.

Mysteries include the strange geared mechanism found in a 2000-year-old Greek shipwreck from the island of Antikythera, which seems to be an analogue computer for calculating astronomical positions and eclipses. There is also news of a new clue to the giant sea creature washed ashore in Stronsay in 1808.

Stories of the future will come from Scottish science fiction writer Ken MacLeod whose tough and gritty predictions have been coming all too close to the events of today, though he also describes glimmers of longer-term light ahead.

The Festival will highlight the new field of transition engineering, established to develop practical ways ahead for the huge challenges we face today, and feature its two co-founders. It will also feature a new vision of the future for the Scottish Highlands by a biologist who argues that regeneration of land and soil can benefit people and wildlife and environment together.

There is the story too of how modern science was born in a catastrophic European war, with the lives of many people brought together by events, Kepler and Galileo among them, and also the 17th-century poet John Donne, born 450 years ago. The story will be told in a concert in St Magnus Cathedral. How an Orkney earl and two bishops found themselves on the edge of these developments is the theme of a candlelight lecture in the Earl’s Palace in Kirkwall, with some music of the time.

A second Cathedral concert will feature the life and music of the astronomer Sir William Herschel, who died 200 years ago. Discoverer of infrared radiation and the planet Uranus, he also composed symphonies, concertos, sonatas and church music.

Elsewhere in the programme there will be music inspired by the sounds of renewable energy, and music created by synthesizers. There will also be music from Shetland and Orkney as part of the story of the great Shetland salt fish industry that took fish from the islands across Europe. This is part of an event where a Shetland tune provides a memorable title: ‘Haal in da Drogue an Gie da Boys a Biscuit!’

Four centuries after Galileo, science today has its own controversies, and the Festival will feature a biochemist who has been fiercely criticised for developing a new theory of life. On its publication in 1981, Dr Rupert Sheldrake’s book A New Science of Life was strongly attacked in an editorial by the journal Nature which went so far as to say: “His book is the best candidate for burning there has been for many years.”

Other journals including New Scientist spoke up for him, as did many scientists around the world, and the Festival will provide an opportunity to hear his ideas and make up your own mind, and he highlights ways in which his ideas can be tested. He will look at bird migration and the homing abilities of pigeons and raise questions as to how such complex patterns of behaviour are acquired.

Naturalist/author Polly Pullar will describe rescuing animals from squirrel kits to tawny owlets and hedgehogs, highlighting the need to care for nature in all forms, from the smallest insects and plants to habitat restoration.

Outings will range from wildflower seed collection to the search for a Norse earl’s hall. There will be a guided walk to the Ring of Brodgar to hear about recent archaeological insights and possible astronomical questions. A wildlife walk there will be part of a varied walks programme for small groups that will include a walk from Yesnaby to Stromness and a trip to Flotta. Geology will meet art in an event at the Pier Arts Centre in Stromness.

The Festival is supported by Orkney Islands Council, the Scottish Government, and EventScotland’s National Events Programme.