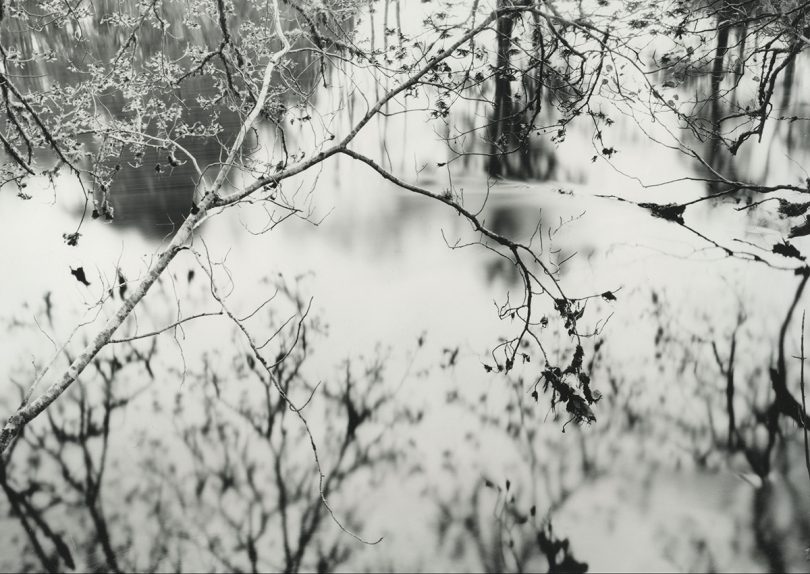 FLOW Photofest is the month-long, international photography festival, held biennially across the Highlands & Islands and Moray.

Held in September 2017 and again in 2019, the festival emerged from a need to bring work of international standard to our area and foreground photography as a vital visual medium. Although galleries and spaces such as the Pier Arts Centre in Stromness, An Lanntair in Stornoway and IMAG in Inverness, as well as many smaller venues, have a strong commitment to photography, placing it at the forefront is not always easily done given the lack of exhibition space in the north for artists in any medium.

FLOW Photofest is deliberately named to avoid a connection to any one place – it is about the ‘flow’ of ideas across the north, playing on imagery derived from the rivers, lochs, and seaways that signify much of the north. We focus on work made in the north or by photographers of the north, and have shown over 20 exhibitions each year at venues from Benbecula to Thurso, with work from photographers such as Ragnar Axelsson and Sigga Ella from Iceland, Kieran Dodds, Hannah Laycock, Beka Globe and Iain Sarjeant from Scotland, Michael Flomen from Canada, Jana Romanova from Russia, Tine Poppe from Norway, Sarah Riisager from Denmark, and Iiu Susiraja from Finland. Workshops and talks were given by exhibiting photographers, portfolio reviews were held, a series of films on photography was shown and an Open competition was held.

The festivals in 2017 and 2019 were supported by grants from Highland Council, HIE and sponsorship from groups such as Inverness Impact Hub, SSHOP and local camera clubs. We also collaborated with a number of venues and organisations, including Street Level Photoworks in Glasgow.

A programme of exhibitions

The success of the first festival led to an offer by one of our main venues, Eden Court Theatre in Inverness, of a gallery wall dedicated to photography and we now have a continuous programme of exhibitions in Inverness where we have shown over 20 exhibitions.

The sources have included the Wildfires collective, Fòcas India, and emerging photographers including Andrea Ingram, John Ferguson and Tristan Aitchison. Exhibitions have also included work by established photographers, such as Joanne Coates, Lucy Telford, and in association with Street Level Photoworks, Catrine Val. FLOW has hosted talks by Martin Parr and Kirsty MacKay and premiered a documentary of the largest photographic print ever made in an underground oil tank in Invergordon.

In 2021 we are working hard to exhibit work both in Orkney and from Orkney. As well as offering talks on photographic process to the Orkney Science Festival, we networked talks by Orkney-based photographer and archivist Rebecca Marr and showcased work in conjunction with the Stirling Photography Festival by Orcadian photographer Frances Scott.

FLOW Photofest has proved to be important economically to the area.  Our business model is quite unique – due to the costs of acquiring international work, we receive digital files which are reprinted to a high standard by Highland Print Studio in Inverness. Our frames are made in Ullapool and where possible our marketing materials are produced locally.

Our conservative estimate is that the festival has put over £25,000 into the local economy, supporting small businesses and helping ensure that the creative economy continues to flourish.  Our frames are loaned to emerging photographers, thus reducing the cost of mounting shows, and we are beginning to develop a network of exhibition opportunities across our area.  We feel certain that our vision of developing a place for contemporary photography in the north has come to fruition.

Matt Sillars taught photography at Inverness College UHI for 25 years before retiring in 2019. He now manages the Inverness Community Darkroom and is Chair of FLOW Photofest, the biennial International Photography Festival held across the Highlands & Islands and Moray. Matt exhibits his own work widely and has an interest in the history of photography, in particular alternative processes such as cyanotype and litho printing.