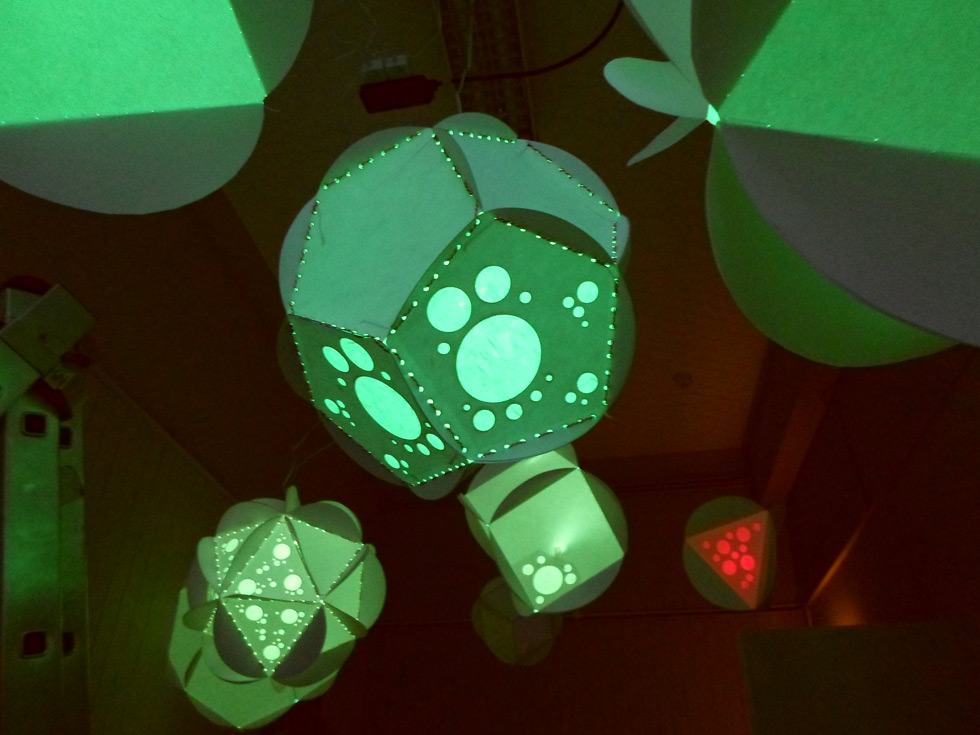 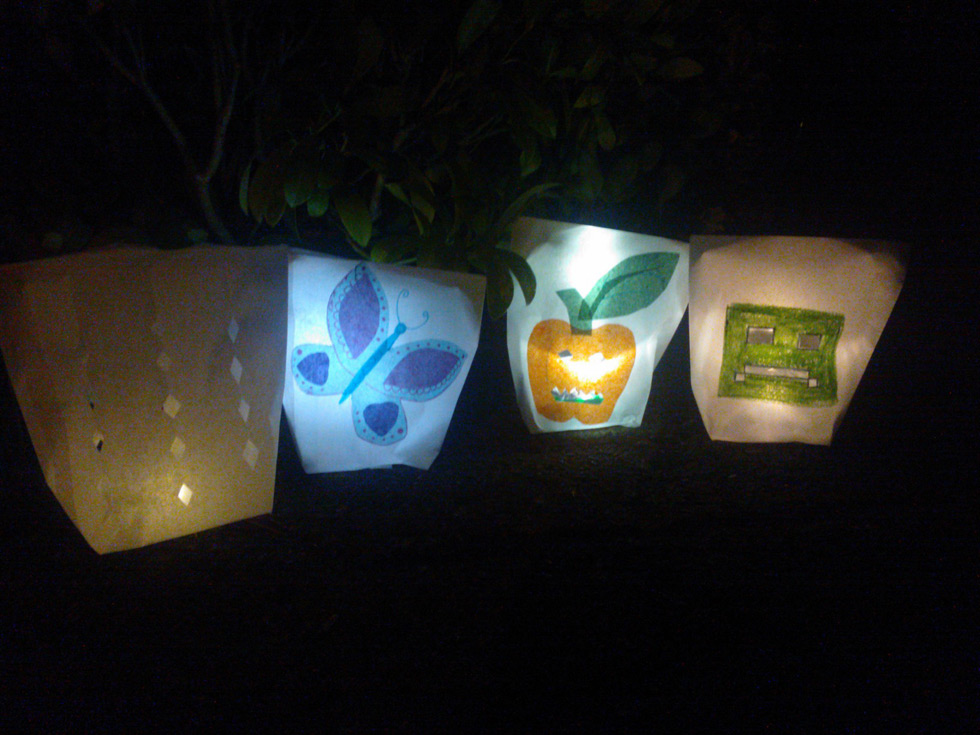 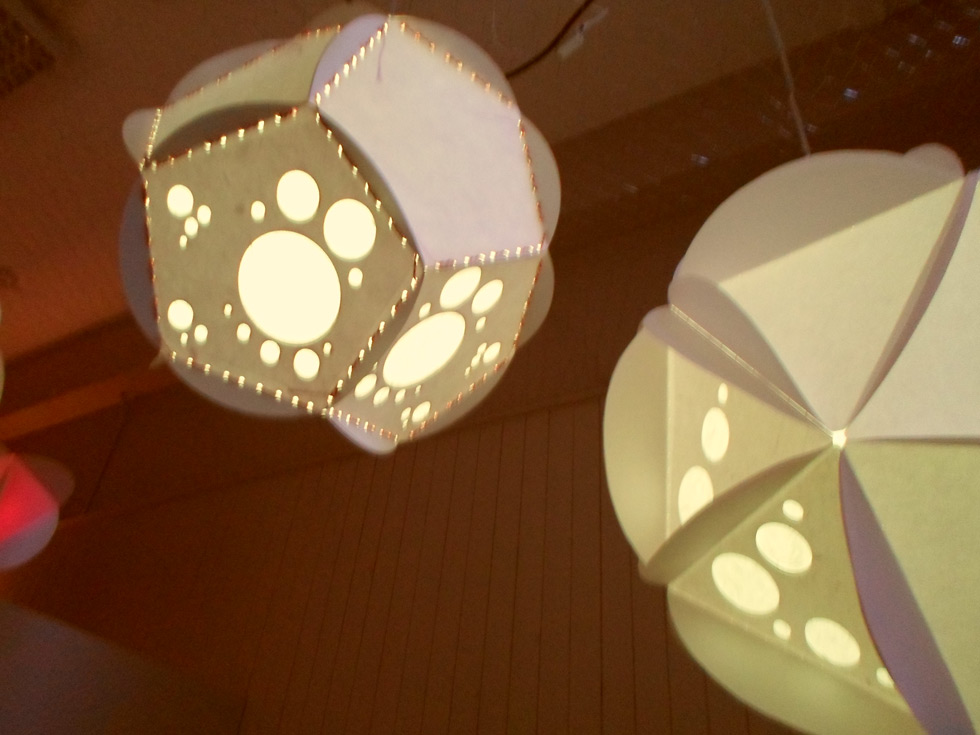 I had always thought of myself as a scientist,” said Jenny, who studied Environmental and Microbiological Science at Aberdeen University. “But I had a bit of a wake-up call when I began my PhD at the University of Warwick.

I was just two years into the course when I realised I really couldn’t take it any more and that I preferred talking about science, rather than actually doing it. The question now, was what was I going to do?”

The first job she landed was as a classroom assistant in a Primary School in Edinburgh, which made her realise how much she enjoyed working with children. That then led on to a job at the Royal Observatory in Edinburgh where she worked for eight years as education officer.

After this experience, Northumberland-born Jenny began heading back in the direction of home and to a job at the Centre for Life, the Life Science Centre in Newcastle.

“By this time I had my own children and although I had always thought as a child that Northumberland was too small and quiet for me, with typical parental twisted logic I thought it would be the perfect place to raise my own children,” she says.

It was also to prove something of a turning point in her life as Woodhorn Museum was looking for someone to take on the role of Creative Learning and Engagement Consultant and to come up with some innovative projects associated with the museum.

Soon she was developing family learning projects across all four museums in Northumberland and then, as a natural progression, taking part in science festivals, where her Illuminating Geometry has proved its popularity with participants at home and abroad.

The idea for Illuminating Geometry, making the Platonic solids out of recycled paper and then lighting them from inside with mini LED bulbs, sprang from a request from Woodhorn for a  Christmas decoration project that families and children could do together in a workshop situation.

Once she started working on the forms, Jenny soon realised she could make all the Platonic solids out of little paper circles.

It was a project which really took off and resulted in her being invited to take part in the Abu Dhabi Science Festival last year.

“It was very thrilling and very hard work. Abu Dhabi is an amazing city. While I appreciate the architecture of say, Edinburgh and Glasgow, Abu Dhabi is also very beautiful, but very modern, shiny and clean. It is a huge melting pot of cultures with everyone seeming to have their own very personal story for why they have come to work there.”

Since then she has been involved in a number of different and varied projects.

Path of the Ponies

She has just recently completed a project with the National Coal Mining Museum in Wakefield, on the lives of pit ponies, titled “Path of the Ponies”.  This was a storytelling project about the ponies and the miners who worked with them.

She also worked on a wilderness project with children who lacked confidence in certain aspects of education or who have become disengaged from learning for some reason.

This project was carried out in collaboration with the National Trust and involved taking the children out to a National Trust site one day a week for a period of six weeks.

“Part of the project involved telling stories around a campfire and the progress those children made during the six weeks was amazing. For example, one boy had a bit of an aversion to writing, but through talking and communicating in other ways we discovered he was a wonderful poet.”

The real thrill for Jenny, though, and the basis of her philosophy, is when people of all ages, particularly families can learn together.

“For me there is nothing better than being able to provide an activity in which grandparents, parents and children can all enjoy quality time together without having to think about housework or meals or other typical household pressures.

“This is the real function of museums, science centres and festivals, to provide a space where families can learn and be together and just enjoy each other’s company.”

There are all sorts of ideas buzzing around her head for future projects, but in the meantime she is busy putting together a package of instruction sheets, videos and materials for Wollongong University in Australia which has expressed an interest in running its own workshops in Illuminating Geometry.