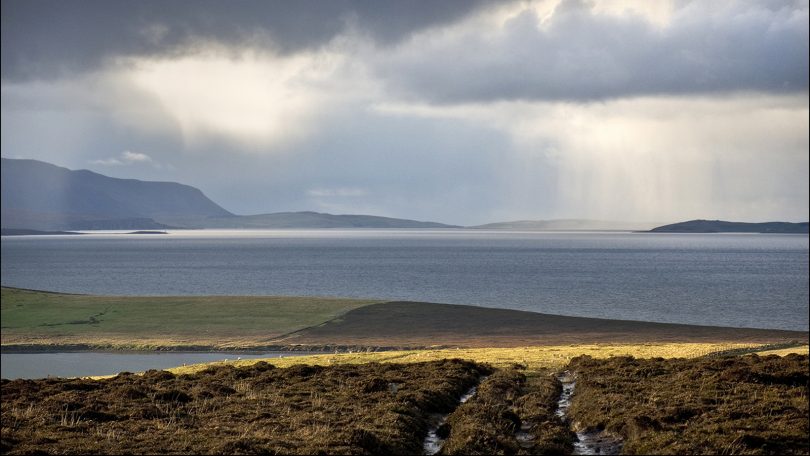 One of the most popular and long-running exhibitions to take place annually in the Science Festival is the photographic exhibition of the Orkney Camera Club.

For a number of years now the club has provided images of Orkney to reflect a theme from the Festival. These have included life on Orkney’s outer isles, wildlife, history and transport.

This year’s exhibition theme of ‘Light’ has been translated by the camera club as ‘Northern Light’ allowing great scope for the creative imagination. As Steve Henderson explains: “This year’s exhibition celebrates the special Orkney light that can thrill and in equal measure frustrate a photographer.”

In the competition brief, club members were told that ‘Light’ was strictly in the singular, but that this would certainly not exclude pictures of Northern Lights. However, the aim of the exhibition is to capture the wider remit of Orkney’s huge sky and huge reflections of it in the sea, sunsets, sunrises, impressive cloud formations, approaching showers or storms, rainbows and sunlit mist. 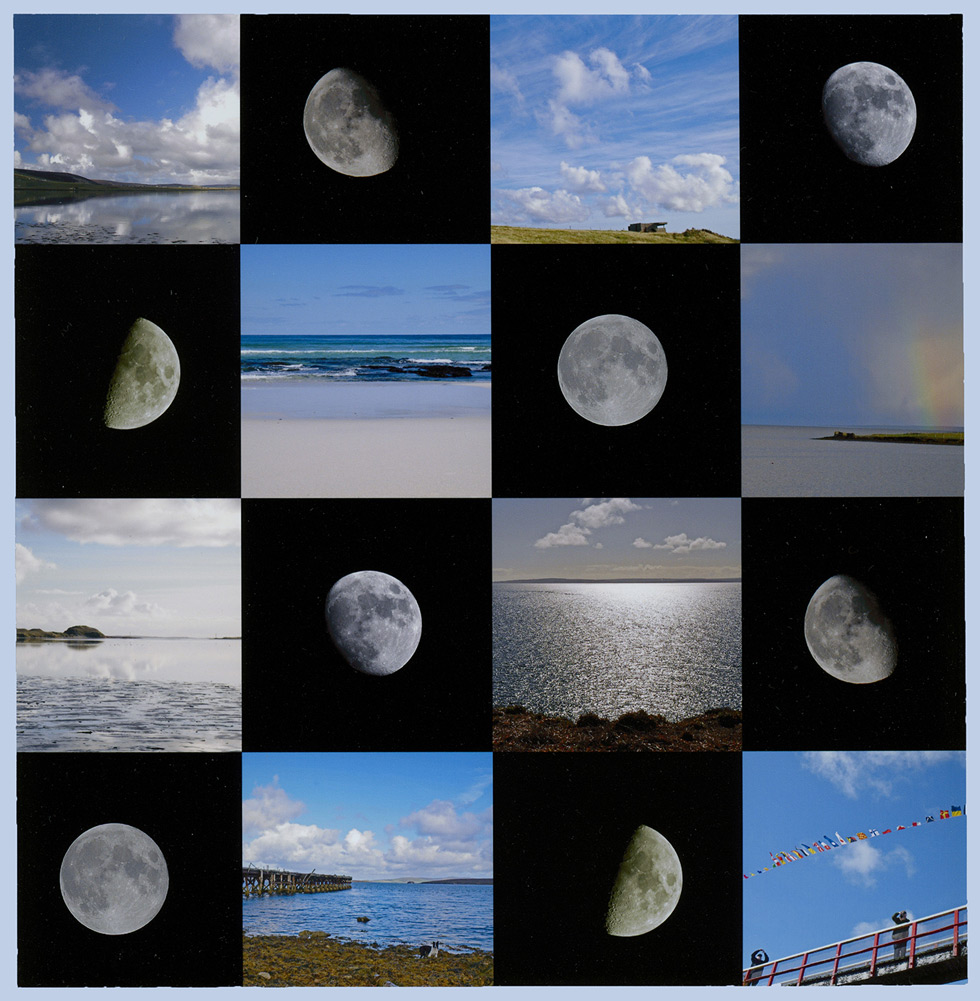 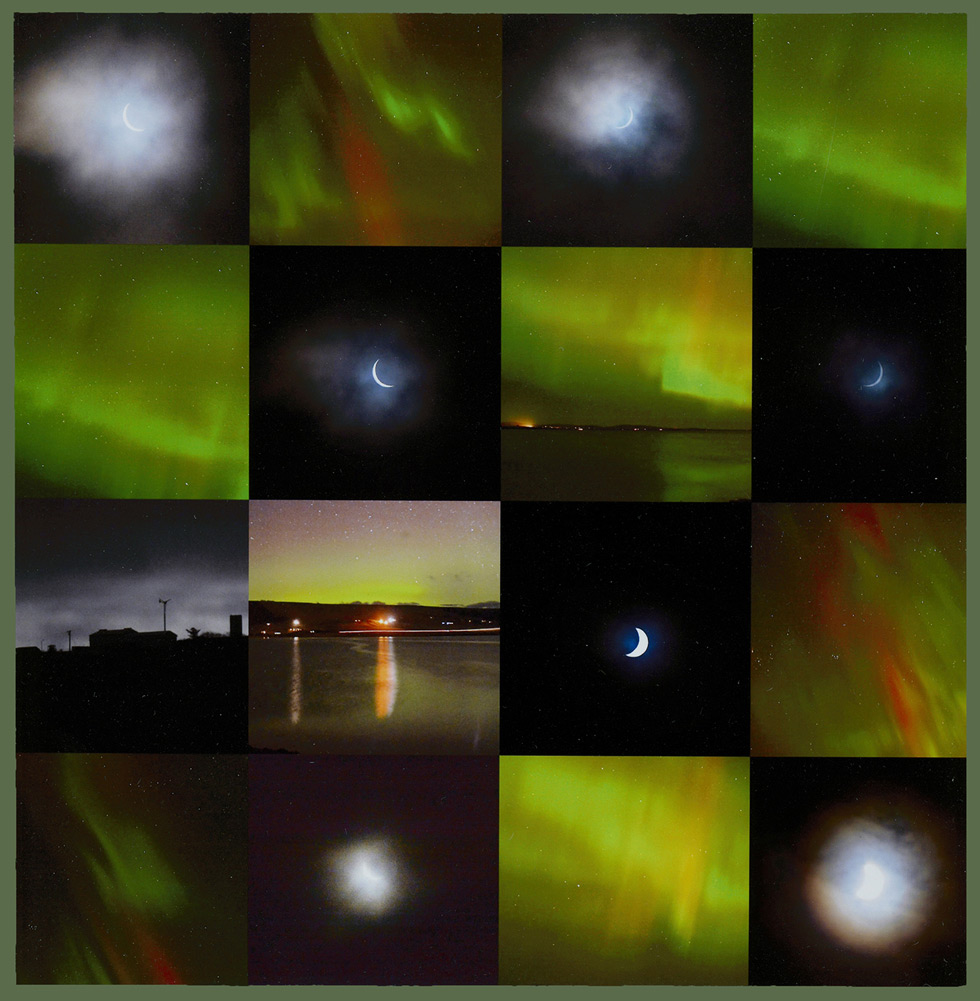 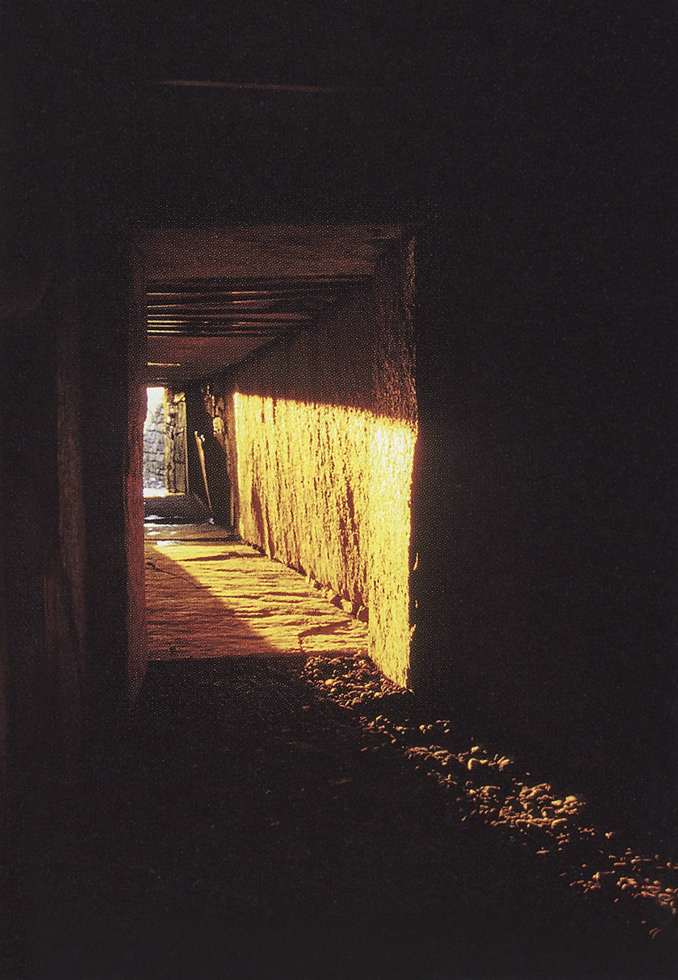 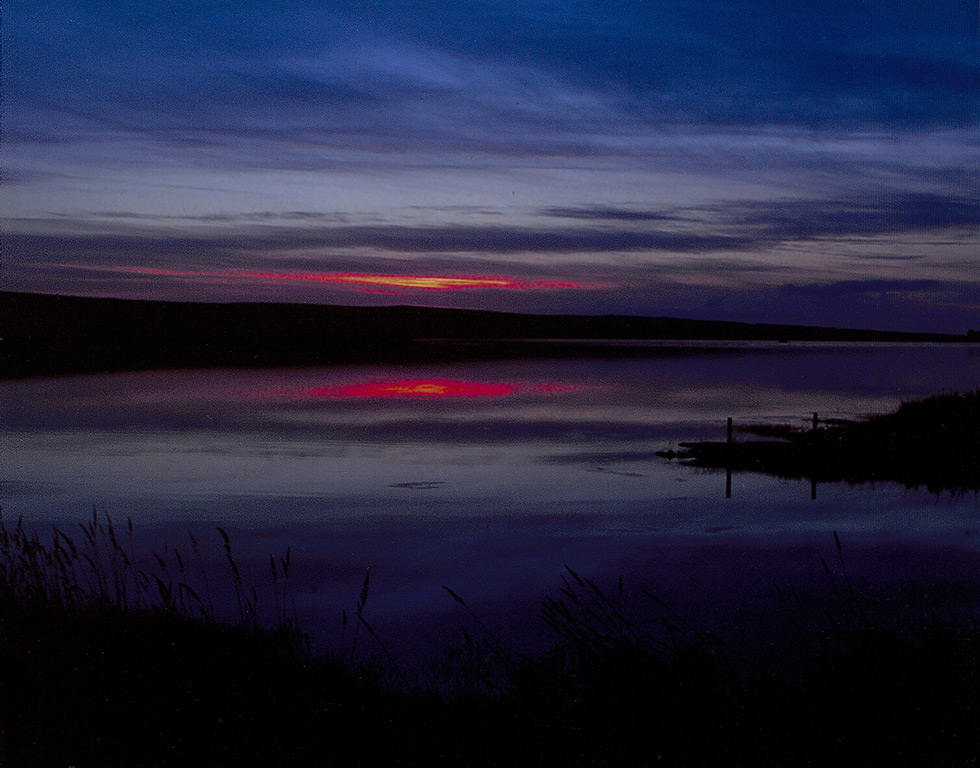 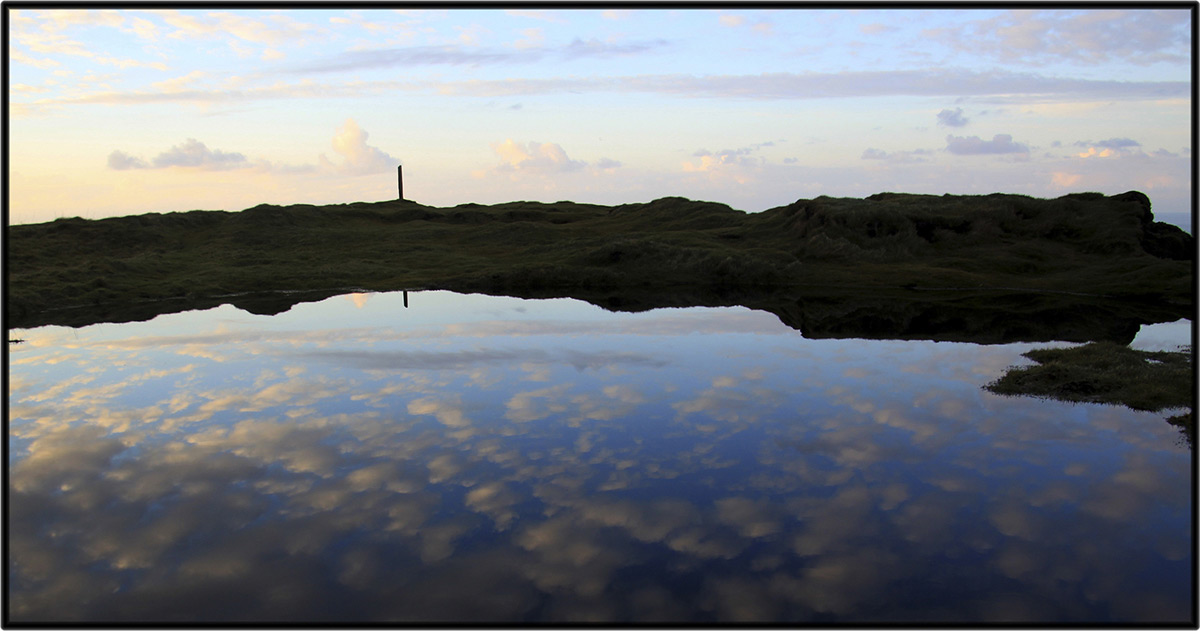 From the winter of 77

Orkney Camera Club has been in existence for more than 25 years. It began in 1977 when two Orkney-based artists, John Cartmel Crossley and Colin Johnstone, called a public meeting with the intention of getting interested photographers together to form a camera club. Many people showed interest, including three current members, Fraser Dixon, Bert Baikie and Tim Wright. Orkney Camera Club began that winter of 1977.

Initially meetings were in the Kirkwall Town Hall but after a couple of years the club moved to the Kirkwall Girl Guide Hut in Thoms Street and has continued to meet there ever since.

To mark the 25th anniversary of the club’s formation a retrospective exhibition was held in Tankerness House, Kirkwall. It included old competition-winning photographs, pictures of club members past and present and old cameras.

The horses in the loft

In 2009, to mark the 50th anniversary of the death of Orkney poet Edwin Muir, the club mounted a highly successful exhibition – a photographic interpretation of Muir’s poem ‘The Horses’ – at the Loft Gallery, St Margaret’s Hope, South Ronaldsay.

Each summer, for many years now, the club has exhibited winning prints and projected images from its annual competition in Kirkwall Library.

The advent of digital photography has brought many changes to all camera clubs.

Steve explains: “The transition for Orkney Camera Club was relatively quick and smooth and, at the moment, no members are using film.

Surprisingly, despite the enticing technical complexities of the digital camera, the emphasis in the club seems to have shifted away from equipment and Orkney now has a camera club that hardly ever talks about cameras!

Most club meetings, perhaps the competition nights especially, concentrate on the images themselves and what makes them successful. Maybe the quality, quantity and inclusiveness of all kinds of artistic activity on Orkney are behind that shift.”

The club also has to work hard to maintain its profile, says Steve, because so many other artistic routes are also available.