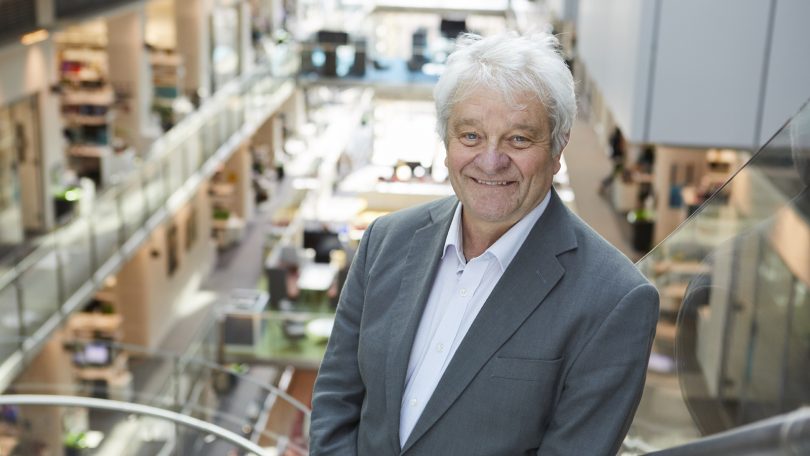 Taking place over seven days (6-12 September) the Festival will celebrate science from the physics of mountain rescue to the mathematics of Bach. It will explore hydrogen for transport and kites for wind energy, and look at how to become an astronaut or photograph the Moon. There will be the story of Shackleton’s journey through Antarctic seas, and wartime accounts of the artist Stanley Cursiter’s work with early aerial photography. Presentations will range from the black hole at the galaxy’s heart to the invisible world of particle physics, and from the current state of the Arctic permafrost to the coldest place in Scotland.

In celebration of Scotland’s Year of Young People 2018, young people will be very much at the heart of the festival, with two young Orcadians, Lucy Leech and Hope Laing, opening the Festival, as well as a team of young people hosting all the events. For this they are receiving a course in voice training from the world-renowned Kristin Linklater at her Voice Centre in Orkney.

Among the many young people taking part in the Festival will be three students from Slovenia who are building their own rocket engine. The group, part of the Spacelink Institute of young innovative engineers, are working to build their own rocket to reach the edge of space or 100 km above. They will be part of a look at space that will also include a talk by physicist Dr Jaclyn Bell, one of the team of 12 chosen to take part in the BBC TV series Astronauts.

Other highlight activities include:

We are delighted to be supporting the Orkney International Science Festival as part of the Year of Young People celebrations. OISF is a wonderful opportunity for young people to get hands-on experience, all the while participating in a fun event within their local community. Young people are bringing a new perspective to the festival evidenced by a fantastic programme of activity, further reinforcing Scotland as the perfect stage for events.