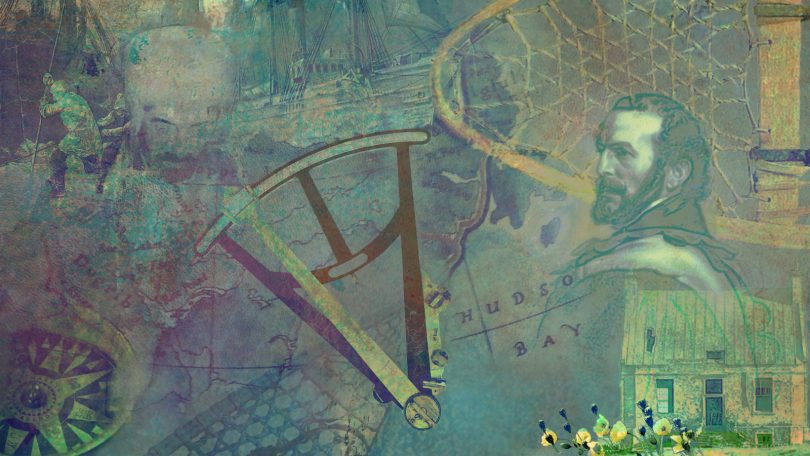 The scandal that rocked the Victorian establishment

It is 200 years since the death of John Rae and this year Orkney and the Science Festival will mark the occasion in a variety of ways.

For such an unassuming man he became famous because of controversy; a clash of methodologies and a clash of ideologies.

By adopting Inuit methods, Rae had perfected travel in the far north. He recognised and adopted their superior Arctic technology; their clothing, sled dogs, their igloos and ability to live off the land. When the Franklin Expedition, an Admiralty venture full of jingoism and belief in the superiority of British naval expertise, foundered in the Arctic, trying to find the North West Passage, Lady Franklin offered a reward for the discovery of its fate.

Rae found that evidence through his own work and that of the Inuit living in the area. And yet, because he also found not a heroic end for the seamen, but a slow and ghastly death through starvation and cold, together with evidence of cannibalism at the bitter end, the Admiralty suppressed his account and refused him the reward.

There are parallels with Amundsen and Scott, both heading for the Pole, Amundsen experienced in the Arctic using Inuit methods, Scott again full of derring-do but lacking Polar experience.

Revisiting and honouring Rae raises many questions about our society and its values. This year is a perfect opportunity to bring these to light.