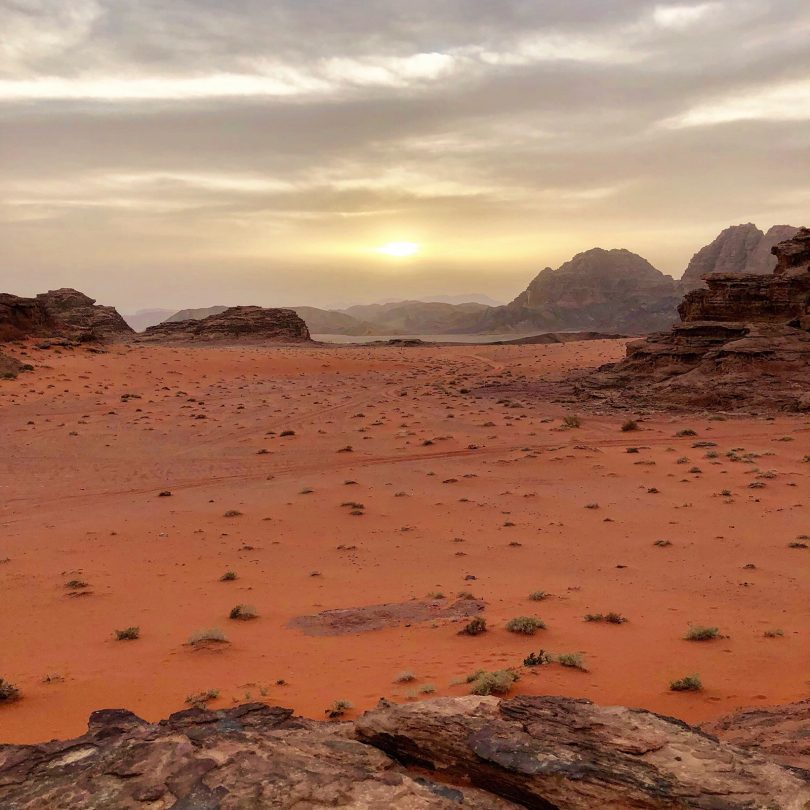 Researchers from the University of Edinburgh are joining together with staff from the Royal Observatory of Edinburgh’s visitor centre to visit several schools and give a public presentation in Kirkwall on the evening of Thursday 23 March.

Before that they will be visiting North Walls and St Margaret’s Hope schools, along with Kirkwall Grammar School and Stromness Academy.

We are absolutely delighted to be visiting Orkney as the final stop in our two-year outreach programme accompanying Major Tim Peake’s mission to the International Space Station,” says visit coordinator Matjaž Vidmar. “A number of us had previously been in Orkney for the Science Festival and knew of the great interest locally in astronomy and science, and of the beautiful night skies in various parts of the islands.

In these presentations we are linking the skies above with the long held dream of exploring space and we will be giving news about recent missions to reach for the stars, including Major Tim Peake’s journey to the International Space Station, as well as discussing the emergence of the space industry here in Scotland.

There is also a new space telescope in the making – the James Webb Space Telescope – and the largest ever eye on the universe is currently being built in Chile, the European Extremely Large Telescope, and both of these projects have key components that have been designed and built in Scotland.

Now is an ideal time for people of all ages to find out more about what’s happening in space, as it could be that someone at school in Orkney may one day be among those who built satellites or spacecraft engines, travel to the space station or set foot on Mars.

On a long winter evening the dark skies invite us to contemplate the mysterious beauty of the universe and wonder whether somebody might be standing on a planet circling one of those bright spots of light and looking back towards us. With recent advances in astronomy and space exploration, in which Scotland and the UK are playing a key part, we might even find out!”

The event is being hosted by Orkney International Science Festival, who will be taking the opportunity to announce some early information about the programme for his year.